Sure- eat your way through a beautiful September day in Downsview Park with your family and friends, sampling $6 dishes from Ontario’s premier food trucks, but don’t forget that along the way you help decide who wins Ontario’s most prestigious food truck award! 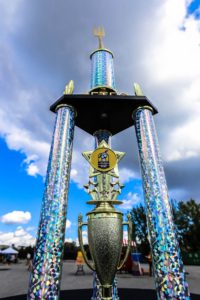 The Golden Fork trophy is given annually to the truck with the most fan votes at Food Truck Festival Ontario. This is the most sought after award on the Ontarian food truck circuit, and it’s no small feat; FTFO attracts food trucks from across Ontario! You get just one vote to cast, so make it count! 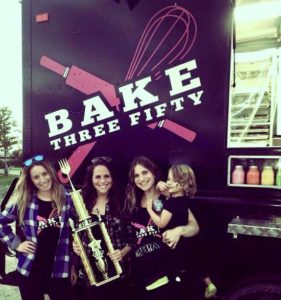 Bake Three Fifty was a newborn Toronto food truck when they won the Golden Fork in 2015. Though they were the new kids in the park, they held their own against stiff competitors like Me.n.u, Jerk Brothers, and Food Dudes with their make your own ice cream sandwiches.

“We are the only truck where you can design your dessert from start to finish,” says owner Jenn Burko referring to the cookies, cupcakes, ice creams, and a plethora of toppings customers have at their fingertips. “I have fifty-year-old women screaming, excited. It brings out the kid in everyone.”

Jenn takes pride in her win. “It was very rewarding. We took a huge risk opening the truck and it could have easily failed or succeeded. I think when we won at FTFO it validated the idea. I thought, okay people like our product.”

So what, food truck fan, does this mean for you?

To get your vote, food trucks bring their best creations to the counter. You get the best Ontario food trucks have! 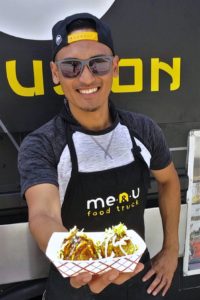 Some will create exclusive dishes. “We might sneak in a secret menu item,” says Joe Tillo of Me.n.u Food Truck (above). “That’s what we’ll do so we can win the Golden Fork.” 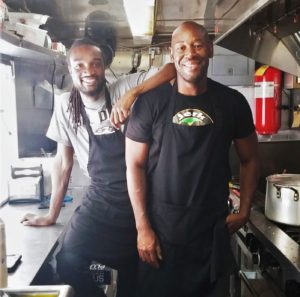 Jerk Brothers owner Collin Black (above  right) won’t even tell us about the new dish he has in the works. “You’ve got to find out on September 18! We want that fork,” he says.

Even Smoke’s Poutinerie is crafting a never before seen dish for festival day. 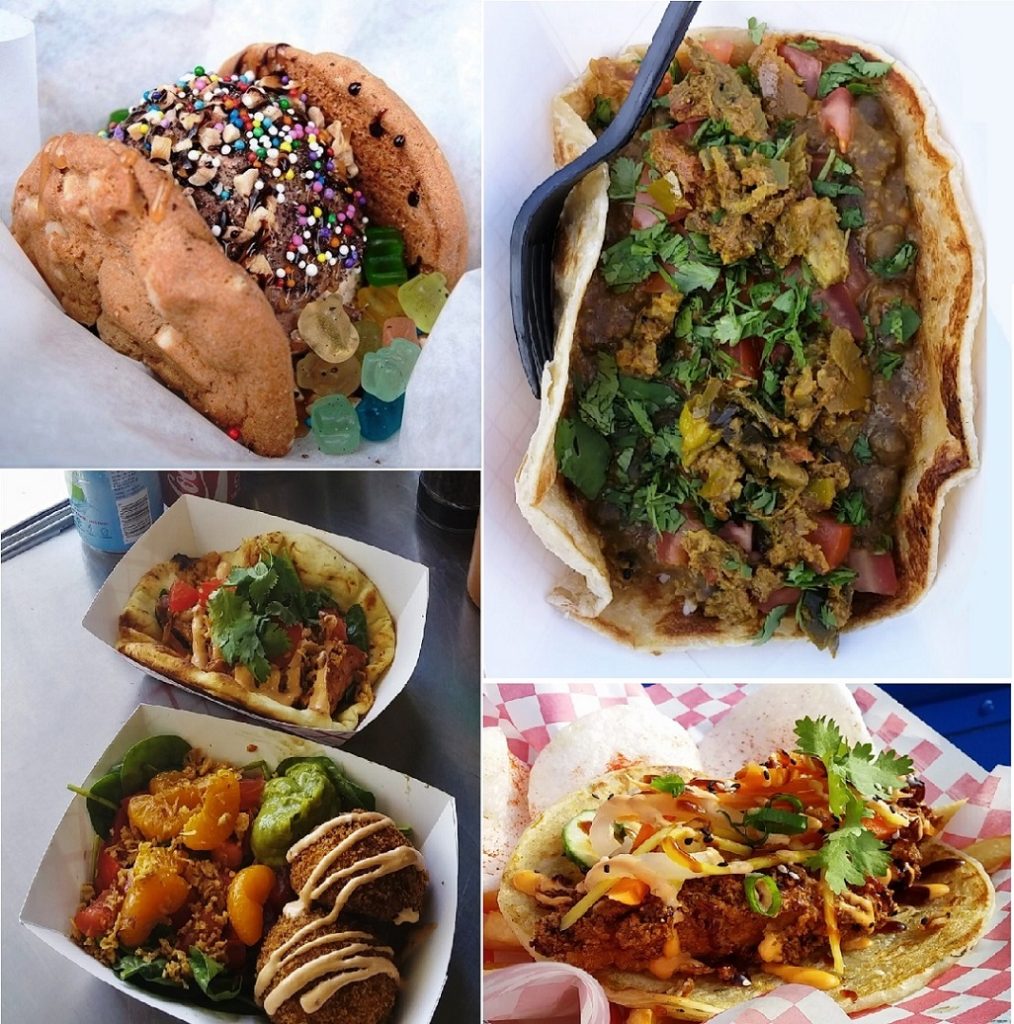 Baked goodness, international fusion, deep-fried comfort or vegan friendly- Which will be your favourite on September 18? Get your ticket here.

WHICH FOOD TRUCK WILL GET YOUR VOTE AT FTFO?