Patio season is fast approaching- So put those weighty warming stouts and porters aside for some refreshing light lagers and wheat beers. As you kick back on the patio perusing the beer menu, you will have to ask yourself a deep personal question: Do I fruit the beer? (*Warning this link contains Burt Reynolds). 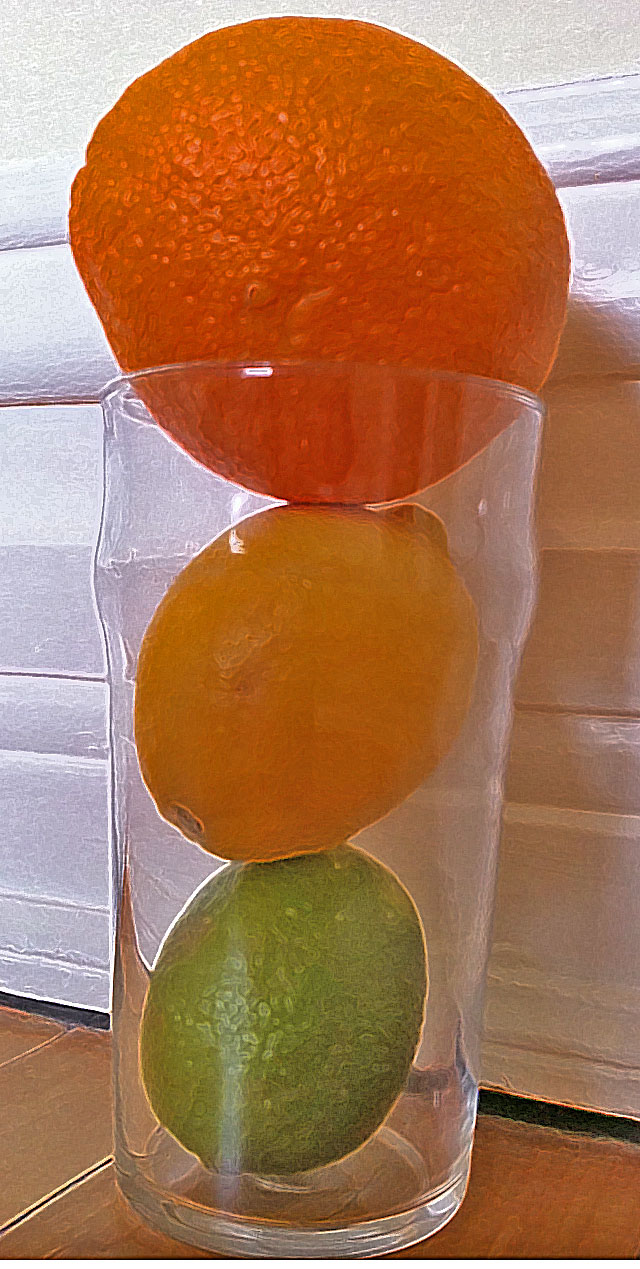 My burning desire was to uncover the history and reasoning for adding a slice of fruit to a pint of beer. I had my own beliefs and preconceptions as to why this ritual of fruiting the beer took place, but they were peeled right upside-down.  Allow me to pour you a pint of fruity knowledge. 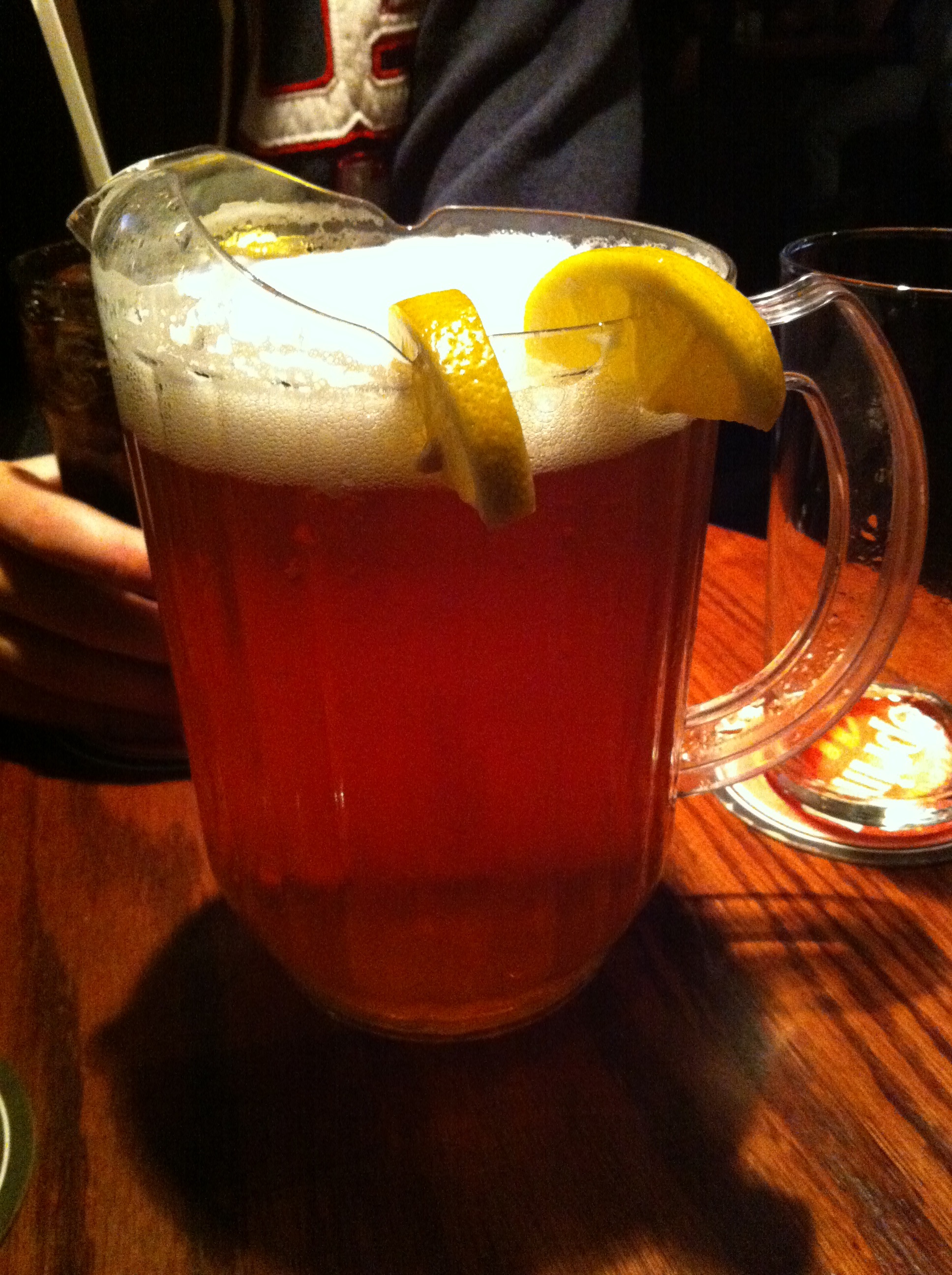 Let’s start with Corona – a beer that is hard to picture without a lime peeking out the top. So why does lime get added to the bottle? Does it hide rust? Does it keep flies at bay? Well, Corona is a clear bottle and therefore susceptible to light and sun skunking the beer, the lime masks that unpleasant funk.

Next, Rickard’s White – a beer often enjoyed and rarely seen without a big slice of orange riding the rim. While I thought the orange enhanced and accentuated the citrus notes already present in the beer, it is apparently done as a marketing ploy to help the beer stand out. Bonus knowledge drop: Blue Moon and Rickard’s White are the same beer. Mind = blown.

As fate would have it, I was taking a stress break from the rigors of this guest blog, when the server accidentally brought me a Grasshopper with a lemon wedge. I wrote it off as “research” (I can bill you for this, right CraveTO?) and tipped it back. When I got back to my research, I reasoned for why lemon was served with this beer and found a post by Big Rock’s brewmaster asking people to resist the temptation to turn his works of art into fruit salads. He sounds bitter- lemon joke; 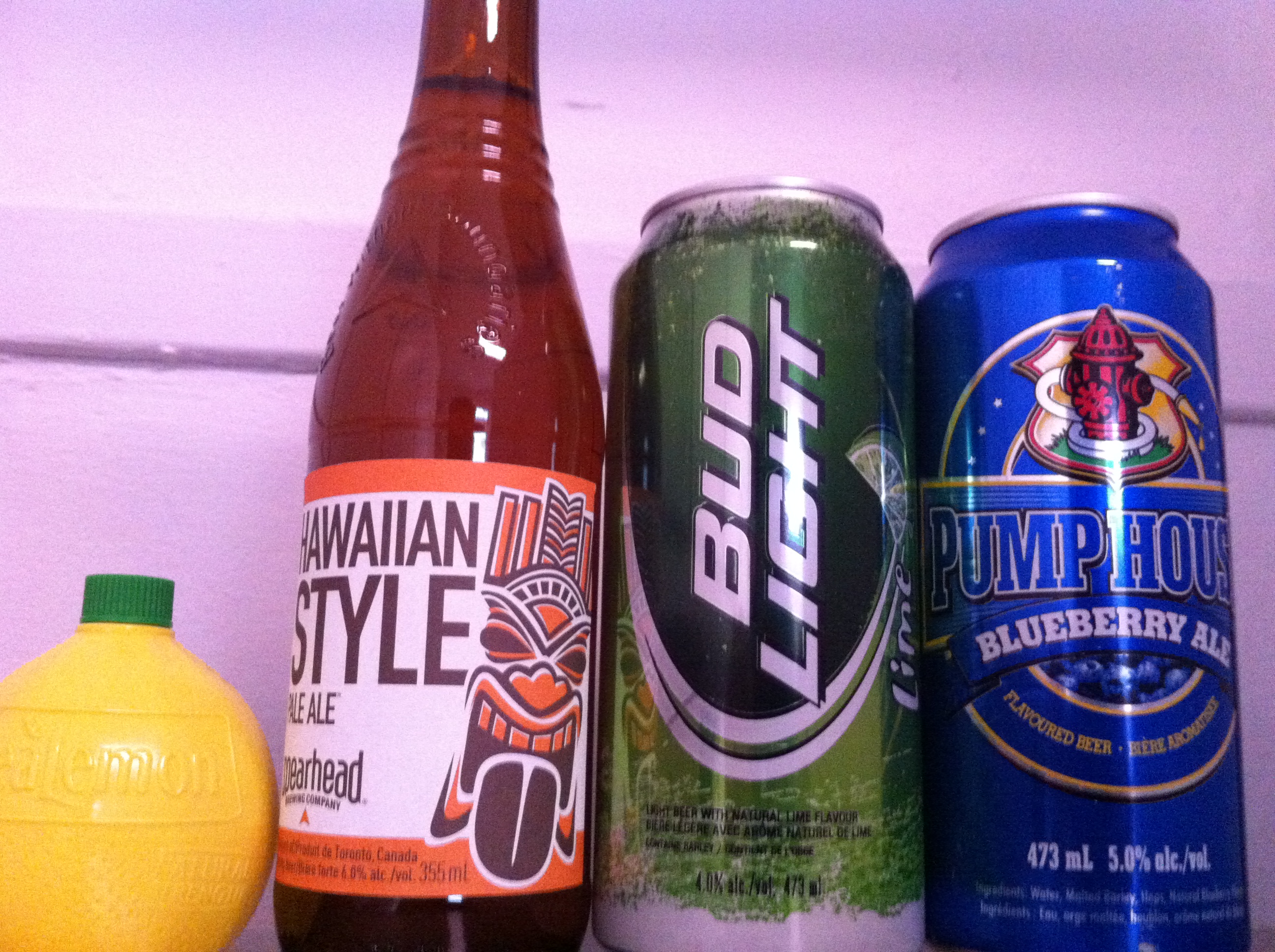 So even though at first blush it seems that fruiting the beer is more fizzle than fruit; a quick cruise through the local LCBO reveals beers brewed with flavours of pineapple, lime and blueberry- fruit and beer cohabitating the same space, So yes, you can can get your sweet and aromatic fruit flavours without looking like you are drinking a tropical cocktail. In fact you will find Spearhead and their Hawaiian Style Pale Ale at CraveTO. Happy patio season.

Guest blogger Jordan is a founding member of the Brew Brahs who talk about everything beer.

1 thought on “DO YOU FRUIT THE BEER?”