With an explosion of Toronto beers to choose from at bars and the LCBO, It’s hard to decide on the perfect brew.

Old Tomorrow is a new option that might be your answer.

Being in talks with his family for 10 years, Ian Macdonald launched the brand two years ago with his mom, Pat. Old Tomorrow features John A. Macdonald (Ian’s distant relative) on its label, and draws inspiration from our nation’s heritage, moments of greatness and the Canadian story. 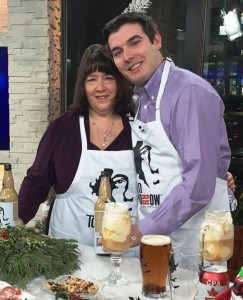 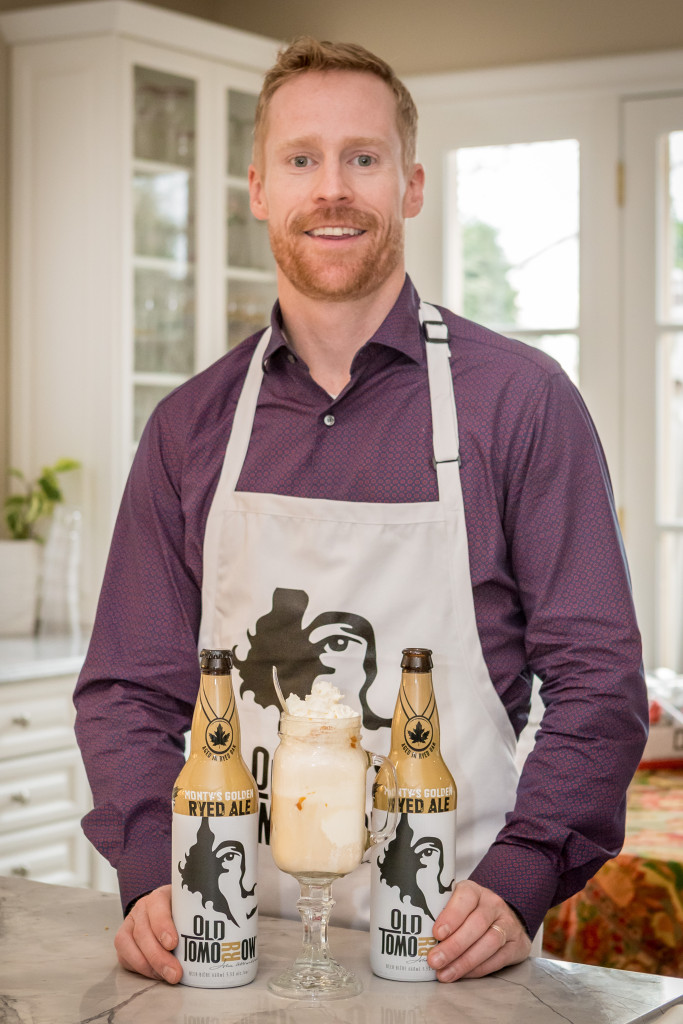 The result of a collaboration with Olympic gold medalist, skeleton racer Jon Montgomery. “I tweeted him about a beer with his name on it, and within 5 minutes he responded, ‘Absolutely, count me in‘”, says Ian.

The brew is influenced by Jon’s Manitoba home, and drinking rye whisky. Rye whisky is aged in oak, so it adds a sweet honey oak taste to the ale. The beer catapulted Old Tomorrow into Favourite Brewery status at Session Craft Beer Festival last summer.

Their latest release commemorates the completion of the Trans Canada railroad in 1885. It is smooth and mellow, with hints of fruit and a clean crisp finish. 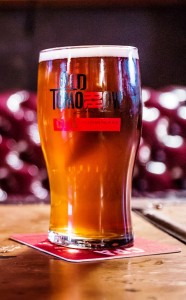 Their signature brew is a pleasantly bitter, amber coloured ale with a creamy head.

Craving a taste? Find all three at select LCBOs or chat with Ian May 27th at CraveTO on Queen while sampling all three of his brews.

DO YOU FRUIT THE BEER?