Sneaky Dee’s has been a cultural staple for decades, and became Toronto’s go-to spot for sharing a massive plate of nachos with friends along the way (if you’re Drake you phone-in pickup).

Could there be greater bragging rights amongst your friends, than having that shared plate of nachos named after you? 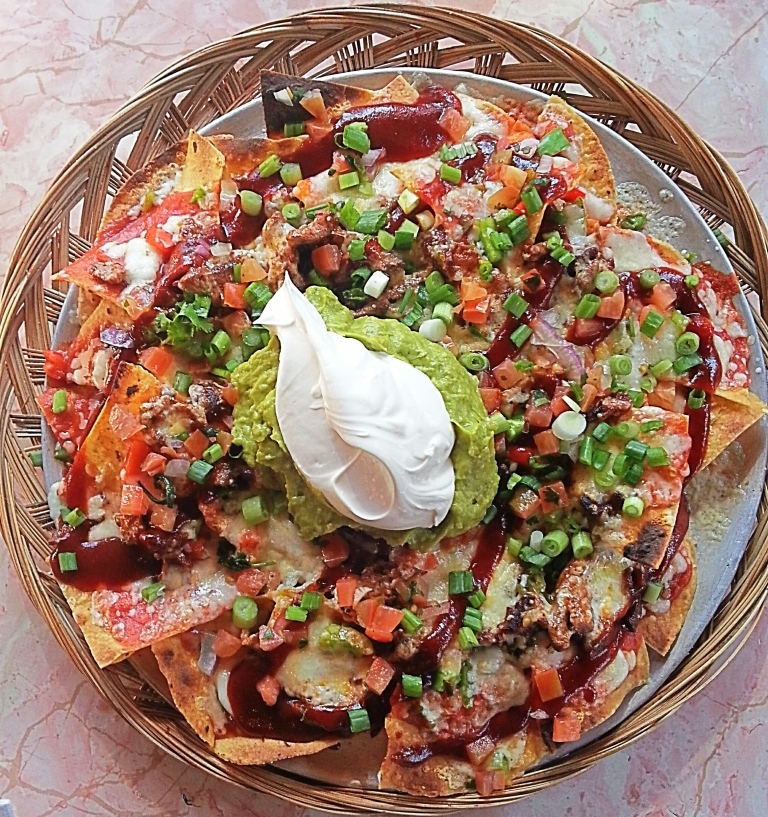 What Toronto food creation do you want named after you?