With its laidback vibe, diversity of cultures, one-of-a-kind and low priced shops, Kensington Market has been a destination for decades.

Diversity is what “The Market” is known for, of course. But lately something special is happening that goes beyond diversity and cheap eats.

An evolution of places to eat in Kensington Market 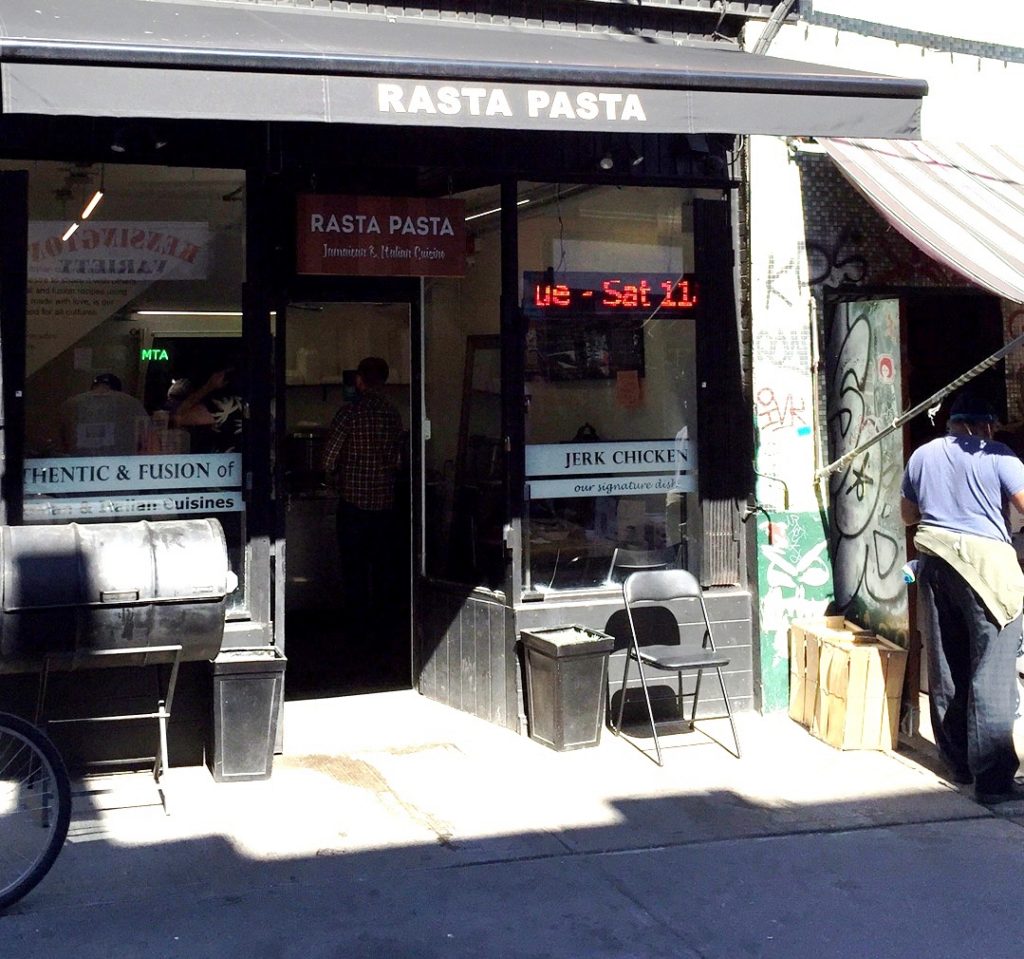 With an influx of new places to eat added to the already vast amount of options, picking just one place and leaving without FOMO is a challenge.

To help you sift through the wealth of options to find your favourite spot, we talked to Kensington owners to get you the inside scoop. 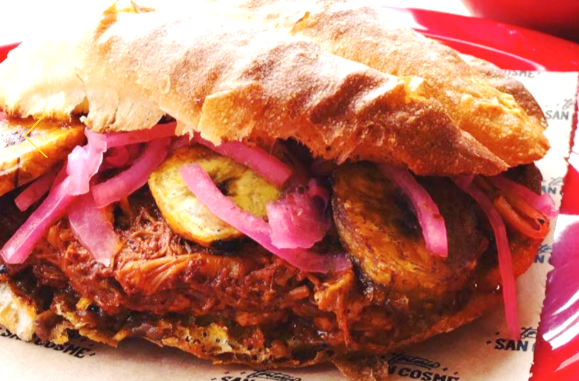 Well equipped to be Toronto’s top cocktail bar this summer, El Rey specializes in mezcal (tequila is a type of mezcal). Whether in a cocktail or a tasting flight, El Rey has an incredibly large collection of mezcals along with a small and refined menu of Mexican inspired dishes. The restaurant itself is small, but its patio doubles the capacity. 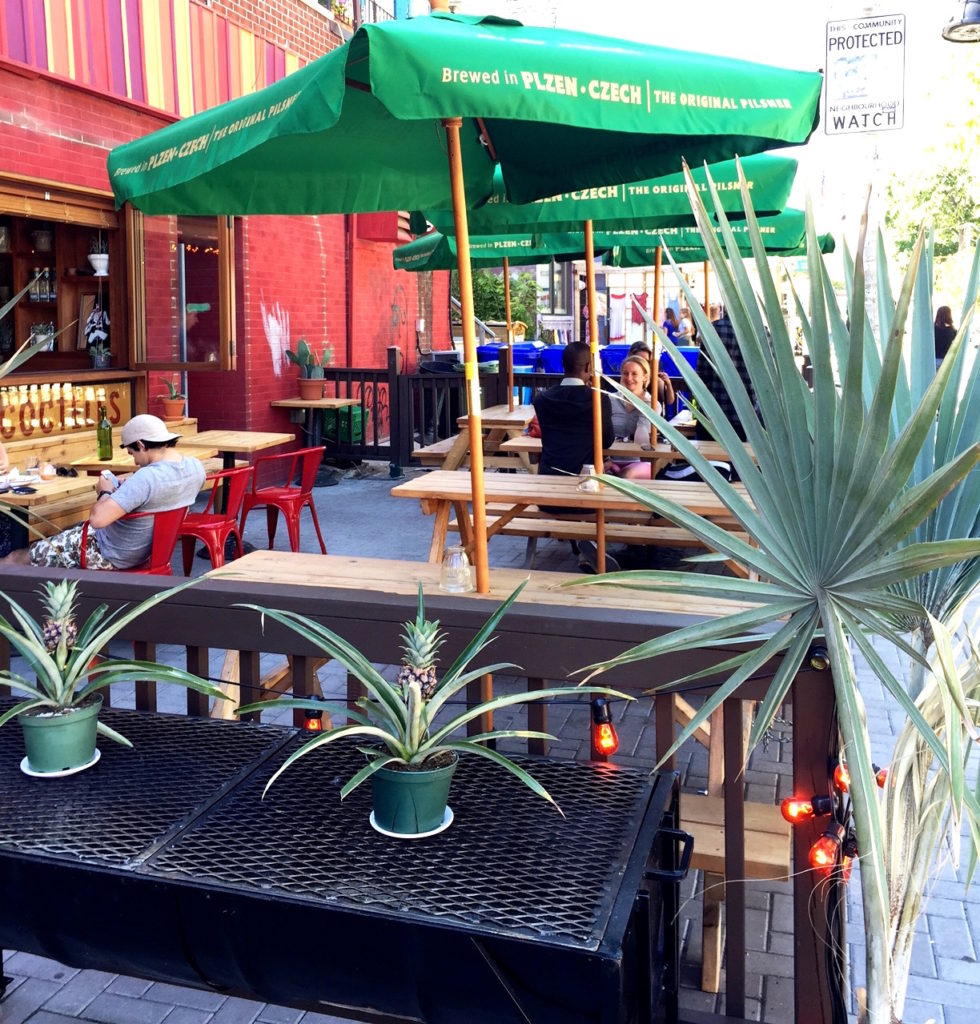 If there’s one shop that defines Kensington’s foodie scene, it’s the infamous Seven Lives. The taqueria almost always has a line and I’ve met few who have scored one of the 4 inside seats. One bite into a seafood taco, and the inconvenience all makes sense.

Owner Sean Riehl had a plan in 2014 to move Seven Lives to a larger location on Ossington Ave, but he didn’t feel right leaving Kensington, despite the potential for more business. He especially loves the community of businesses; he buys most his fish within Kensington and applauds how shops help each other out. In fact, he has recently opened a Paleteria right across the street from Seven Lives, which means he’ll be staying in Kensington for the long run, so yes, you’ll have to brave the taco line for the foreseeable future.

The new Paleteria across the street from Seven Lives Tacos

One of the most striking characteristics of Kensington is the overall quirkiness and novelty of the establishments. That’s what Konrad Droeske co-owner of Otto’s Berlin Doner loves about the market.

Konrad observes that business owners are more adventurous and risk taking in Kensington because of the alternative appeal. He notes that this is what leads to the creative and one-of-a-kind establishments. 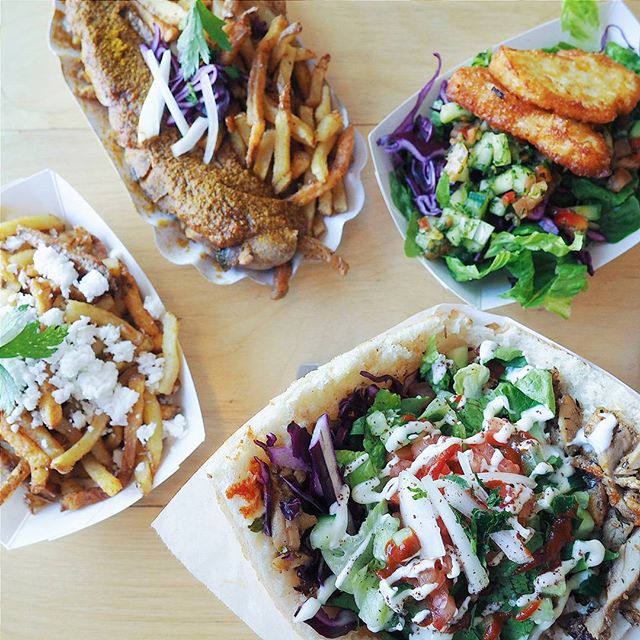 Interesting and novel ideas like Otto’s take on German street food and San Cosme’s Mexican sandwiches is what makes Kensington a destination for foodies.

How to navigate all the choice

Don’t get overwhelmed by the vast amount of options; get lost in them, explore, and find a spot that is unique as Kensington Market itself. Let us know your favourite Kensginton destination by using #CraveKensington

10 Must Try Tastes of Summer

6 Gift Ideas for The Foodie