With a full week devoted to celebrating its existence, a dedicated bar in the heart of downtown Toronto, the success of its first festival, it is safe to say that – just like the Blue Jays last summer – there’s a new wagon to jump on.

However, just like the Jays, it has taken some time for team cider to flourish. Long-time issues have limited its prosperity. 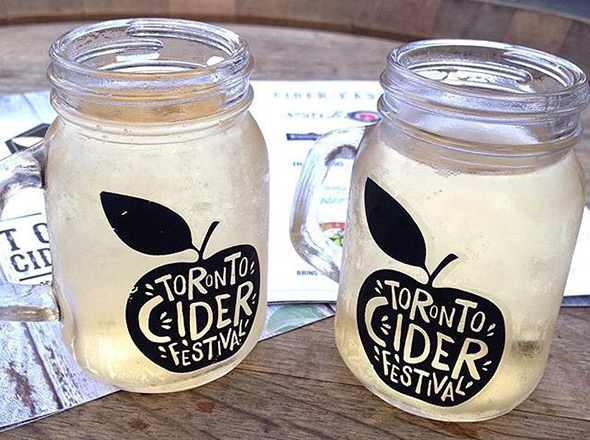 The Ontario government still classifies cider production and distribution like wine not beer. As a result, ciders are only distributed through the LCBO, licensees and wineries. Ever asked for cider at The Beer Store?

Most cider producers buy apples on the spot rather using forward contracts. As a result, they risk high prices, low quality, and possible complete unavailability. With more Ontario cideries popping up, the demand for apples could even  exceed supply.

Even Seagram uses Ontario apples “We’re very pleased to support the agricultural community in this province in our exclusive use of Ontario apples. We think they’re the best in the world,” says Sean Dennis, Director Marketing for Seagram Cider. 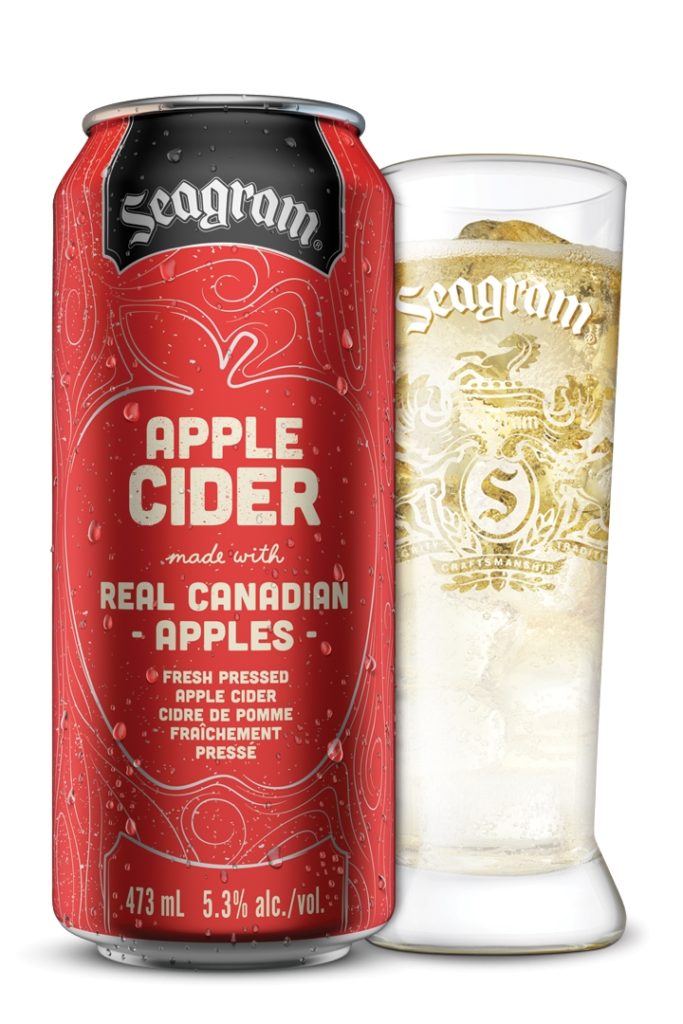 Despite growing customer demand for the naturally gluten free drink, the industry has been at the will of ‘The Big Guys.’ “They have big budgets, and many accounts already set up. It’s a flick of a switch for the big guys to have their import cider in bars and restaurants, for us, it’s a lot of foot work,”  Brickworks Ciderhouse Founder, Chris Noll told us in 2014 referring to Sommersby and Strongbow.

If you can’t beat them, join them

In December 2015, Brickworks Ciderhouse joined ‘The Big Guy’ when Noll sold Brickworks to Mill Street Brewery. Just months earlier,  Mill Street was bought by Labatt. This means ‘the switch has flicked’ for Brickworks, now enjoying wide spread distribution. You can even enjoy a can of Brickworks at a Blue Jays game. 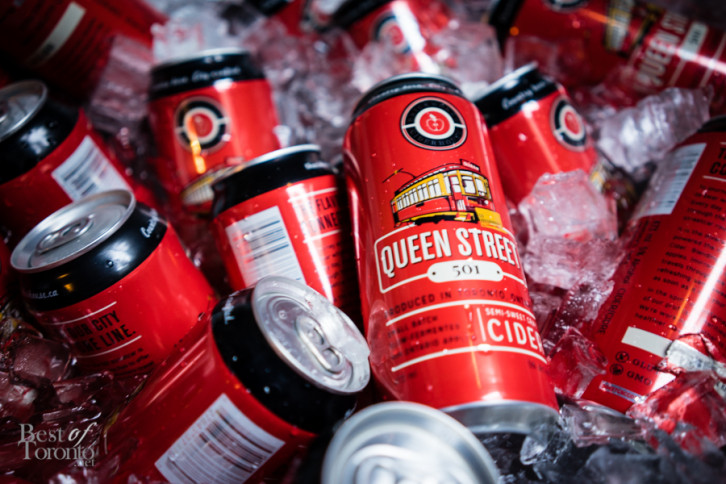 The game is changing

This past February, the government announced that cider will be included in the Beer in Grocery initiative. This is great news for Toronto cider lovers who will be able to purchase Ontario craft ciders from over 60 grocery stores with plans to add 70 more grocery stores by Fall 2016.

The summer of cider?

With summer weather already here, cider offers you a refreshing alternative to beer. Will you be making the jump to team cider this summer? 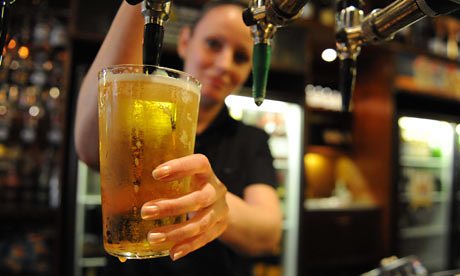