Poke is having its moment, and for good reason.

Traditionally poke (pronounced po-kay) is made with raw fish, onions, sesame oil, and soy sauce over rice. Building on this basic recipe, Toronto shops add their own ingredient combinations to create remarkable presentations.

Big Tuna opened June 17, 2016 as Toronto’s first poke-exclusive shop, and is the only shop where you can enjoy a beer with your bowl. 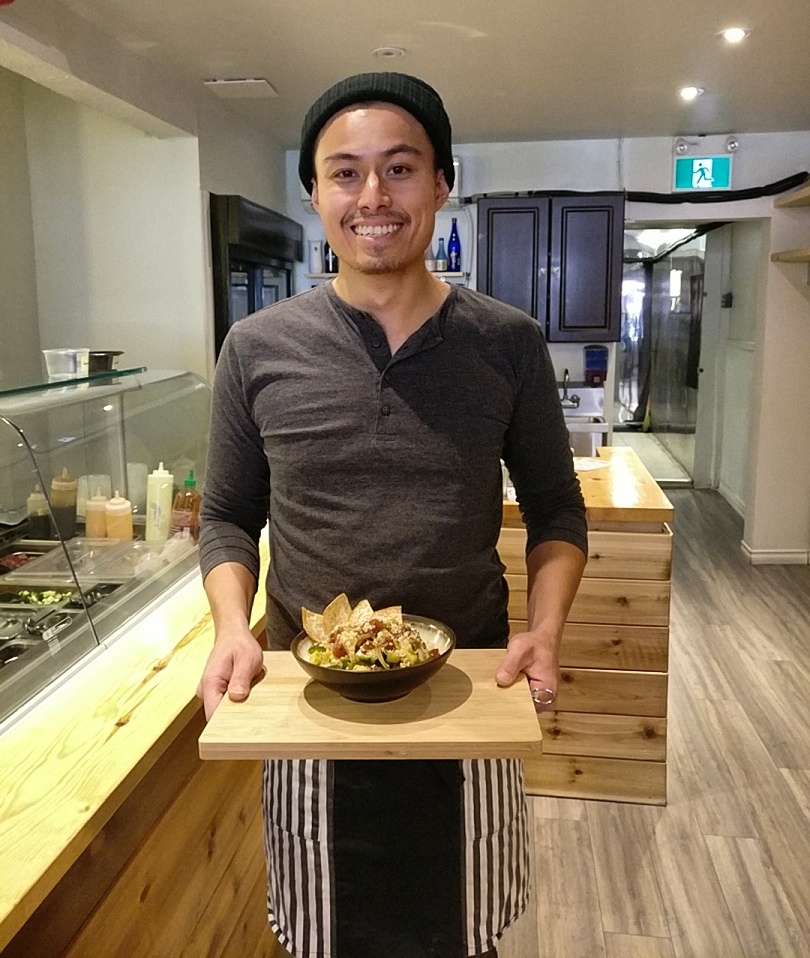 Pokito benefits from having the expertise of owners from successful businesses of Chatime, Bake Code, and Me.n.u food truck. 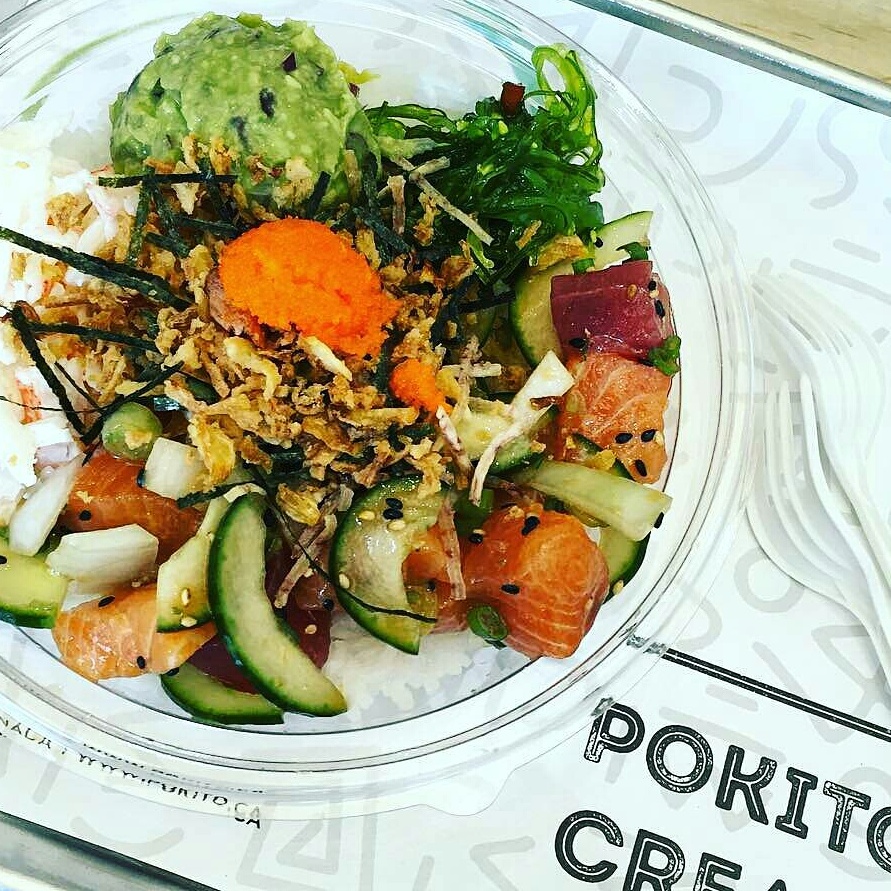 The Poke Box is square with plain white walls, no seating and lightning fast service. 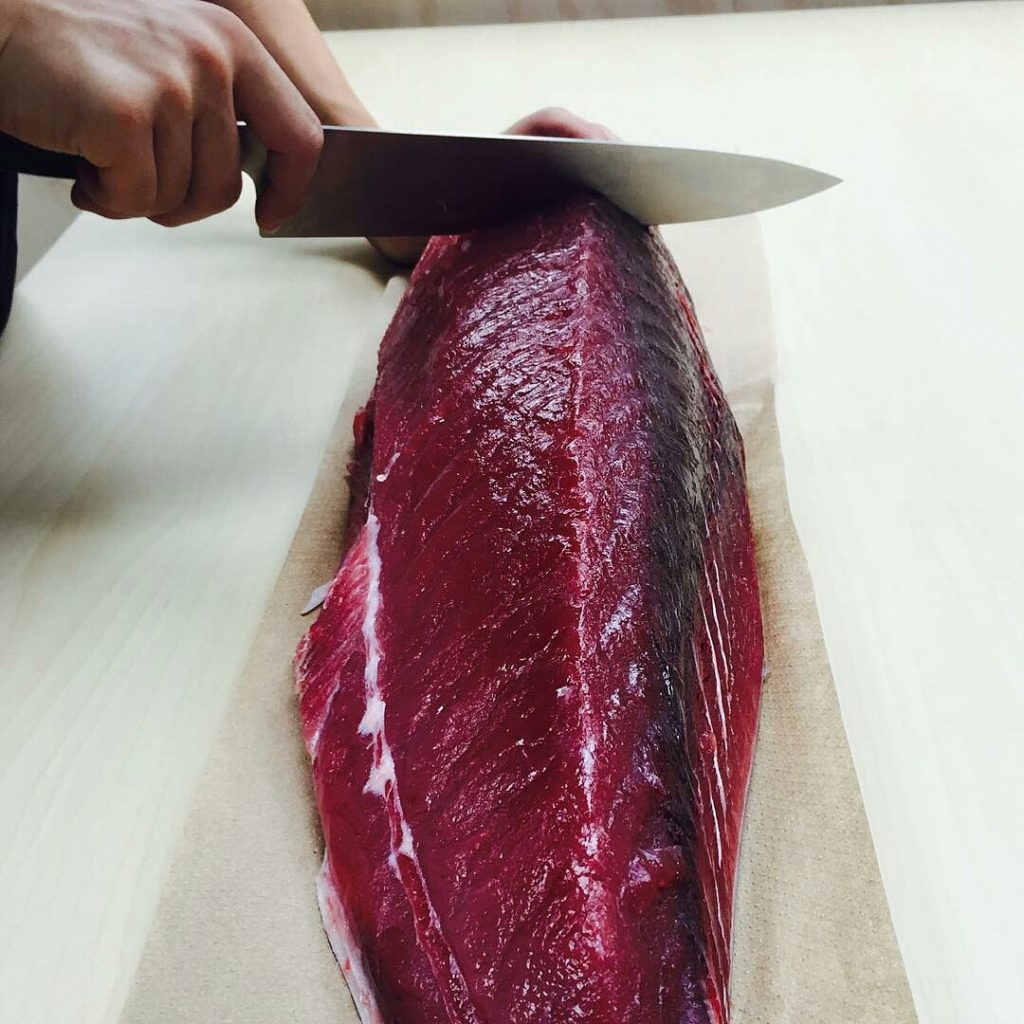 How fresh the fish is, makes or breaks poke. The Poke Box flew this tuna straight from Hawaii.

Poke Guys is a hidden gem just off Dundas Street West. Not as busy and bigger than other shops, you can poke and chill. 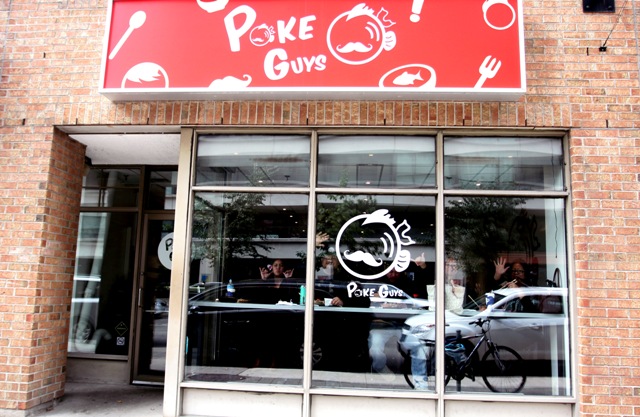 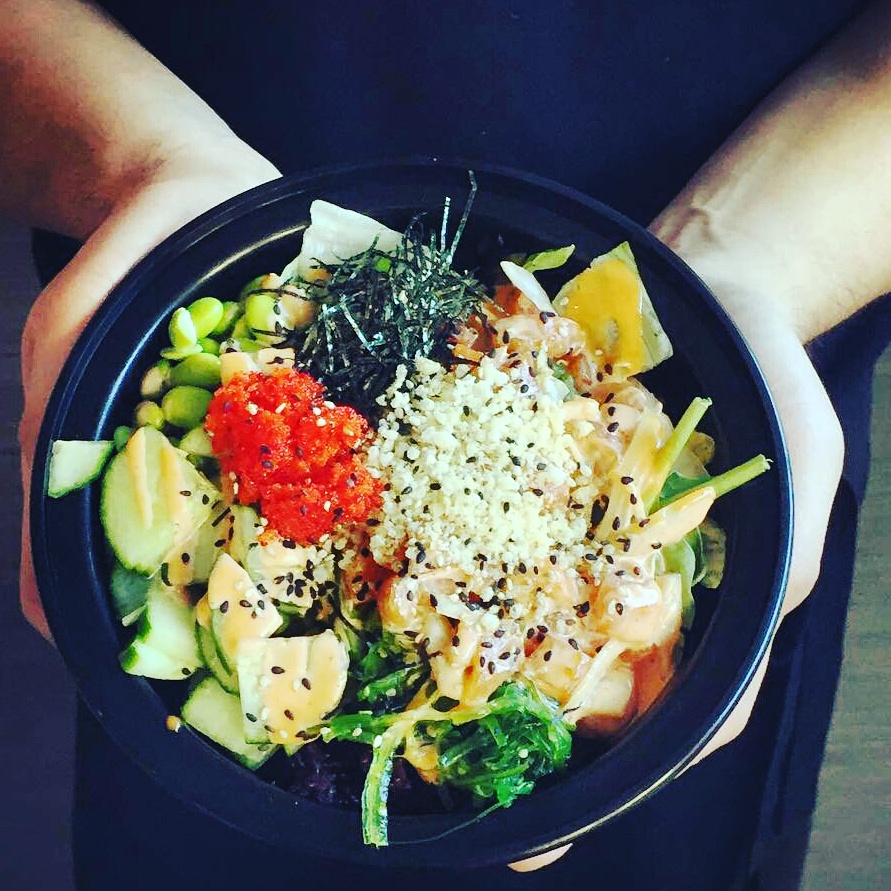 The potential colour and texture combinations of raw seafood, vegetables, fruits and sauces are endless- salmon bowl from Hoki Poke

“Positive vibes” radiate throughout the space: Staff eagerly help you make the perfect menu selection while fun tunes blast in the background. 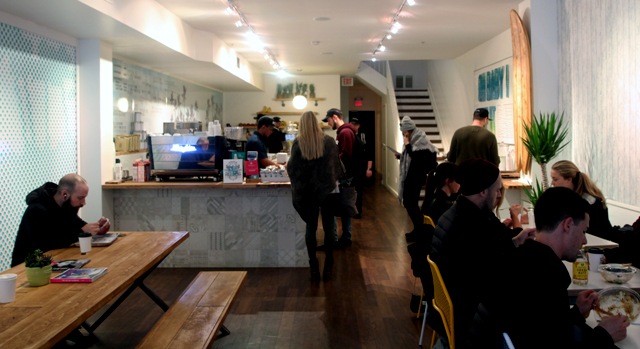 Calii Love has something the other shops don’t- it is spacious.

SU&BU launched as a stall in the Food Building at this year’s CNE to huge fan fare leading to their permanent location, with a second one in the works. 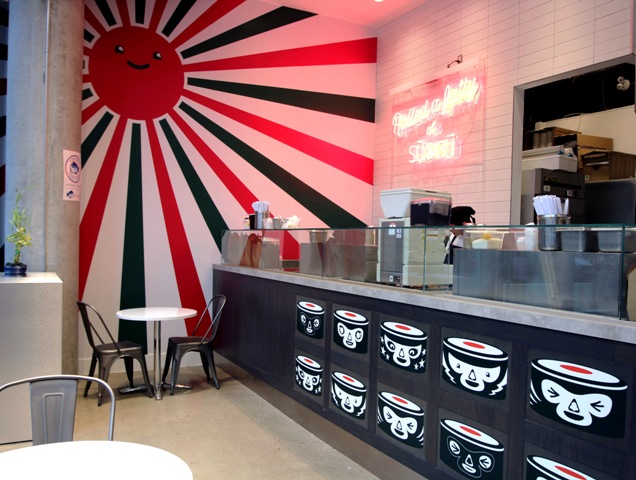 The Only Toronto Coffee Shop You Need

Where to Find Award Winning Poke

Where to Find Poke in Toronto

1 thought on “Poke Shops of Toronto”